So you want an introduction to growing orchids for beginners? You’re in for an adventure, since growing orchids is addictive! I’ll give you some “gateway” orchid care instructions below. Once you know how to grow orchids, they’ll thrive for you, as most are easy to care for. They’ll grow bigger, make more flowers each year, and you’ll be far less likely to kill them and feel guilty about it.

Growing orchids is easy! If you imitate a plant’s natural habitat, it will thrive. There are very many types of orchids, coming from a wide variety of different habitats (on every continent except Antarctica!) so there is almost certainly an orchid that likes the conditions you are able to provide. The most commonly available orchids, such as the Moth Orchid, Phalaenopsis, are so popular because they do well in typical homes.

You might also want to see the page on growing orchids indoors for more information on reproducing orchid habitats in typical homes, or proceed to the slightly more advanced orchid care instructions in the caring for orchids section, which is not specifically aimed at growing orchids for beginners.

Regardless of which of the many types of orchids you are growing, a few tips will help you keep them happy. Growing orchids for beginners mostly involves learning a few basics:

Different kinds of orchids have different lighting needs, which are generally divided into three rough categories:

As a general guideline, orchids should be given as much light as they can happily tolerate. Leaves will tend to become greener when lighting is low, and yellower (occasionally with red spotting) when there is a lot of light. If sunburned black or brown patches appear on the leaves, reduce the lighting.

Orchids with thicker and/or more erect leaves tend to be able to tolerate more light than those with thinner or more horizontal leaves.

Too little lighting is one of the more common mistakes in growing orchids for beginners.

Most of the commonly-available orchids are chosen to make growing orchids for beginners easy, which means that if you got your plant at a supermarket or orchid mass-market place, it will probably do well in temperatures that are comfortable for humans.

Most orchids like humidity to be about 70%. This is considerably more humid than most homes, so you’ll want to make some effort to provide your plants with extra humidity.

Orchids usually appreciate misting with a spray bottle. If the plant has aerial roots growing up out of the pot, those roots will especially appreciate getting some moisture.

You can also set up a humidity tray: put water in the bottom of a tray, with enough gravel that a plant set on top does not sit in the water. As the water evaporates, it will provide some extra humidity for the plant. These are a great help to growing orchids for beginners, or anyone else keeping tropical plants on a windowsill.

Overwatering kills far more orchids than under watering; it’s the most common cause of orchid disease. So when in doubt, don’t water! The potting mix used has a lot to do with how often an orchid needs watering, but most orchids are sold in mixes that allow for roughly weekly watering. For most orchids, stick a finger a couple inches into its potting mix, and if the mix is dry, it’s time to water. Don’t water until it’s at least approaching dryness.

To water an orchid, take it to the sink and run water through the pot until it flows out the bottom, trying to get as much of the potting mix wet as possible. Alternatively, submerge the plant’s pot in a bucket for a few seconds, then lift it out and let it drain off excess water.

Orchids often grow aerial roots up and out of the pot; try to get these wet when you water.

It’s best to repot orchids every couple of years as the mix (usually bark) that they’re potted in starts to break down. Most orchids are epiphytes (they grow on trees as air plants, rather than in the ground) so if the potting mix is starting to decompose, compress, and become denser, orchids get unhappy because their roots expect greater access to air.

Many people growing orchids as beginners wonder about pruning orchids. Trimming old flower stems that have turned brown is a good idea. If it’s still green, it may rebloom, either from the tip or by branching further back on the stem. So don’t cut back green flower stems.

Pruning orchids to keep them small is a bad idea, because it is very stressful to the plant. If you cut a leaf, often the whole leaf will die back. Cutting stems is also usually bad. The only stems to cut on orchids are rhizomes (when dividing a plant; leave at least three or four growths per division) and flower stems (when they’re done blooming and have turned brown, or if you want to put cut flowers in a vase.) Trimming orchids should really only be done to remove leaves, roots, or flower stems that have already died and turned brown.

Also, sterilize your cutting tools (or use disposable razors) so that you don’t spread orchid diseases between your plants. 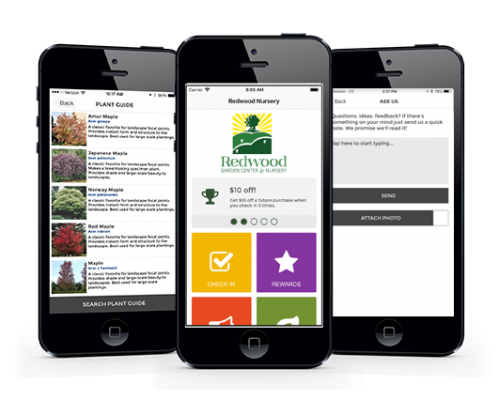 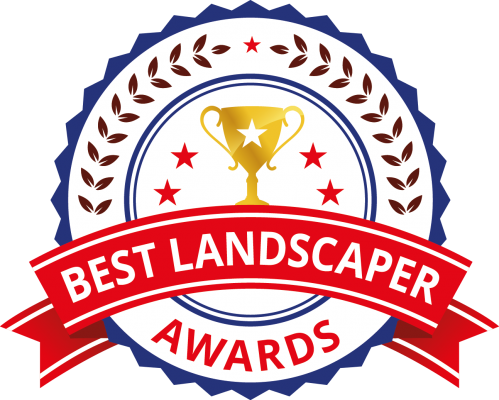